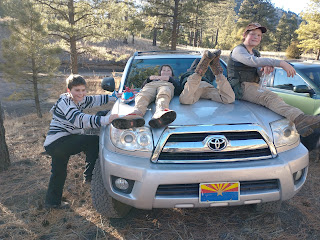 Motherhood has irrevocably changed me, complicated me, and brought me to my knees.

It is impossible and incredible.

Raise them to love each other and treat one another with kindness. And I fail. And yet... I have never seen such sacrificial love as I see them give to one another in the most unexpected ways and places.

Help them to see what others cannot. And I fail. And yet... it was the butterfly with the broken wing that Kelton lifted from the trail and placed upon the tree branch that it might die with dignity. It was Declan who pulled all the money in his pocket ($9) to give to the broken man who asked us for change as we walked by. It was Madigan who dragged me outside to show me the radiance of the sun setting in the dust-filled sky.

Teach them to value order that they might live lives without self-inflicted chaos. And I fail. And yet... I see glimpses where they are ardently cleaning their rooms to find items a place of belonging, bringing order to the chaos that so easily takes precedence in a room governed by Legos. There are the moments when little magic (male) fairies flitter about tidying up the kitchen, vacuuming the floor, picking up the living room.

Show them the value of hard work. And I fail. And yet... I then see them put all their strength and energy into working tirelessly on a project or job that has been assigned to them. I see them clean up burned rubble from a neighbor's destroyed house, loading it onto trailers by the buckets full and then helping unload trailer load after trailer load into the dumpsters.

In my human weakness I see that is not for me to make it happen. I have been given the privilege of watching it happen. They will run and not be weary. They will lift their wings and they shall rise up on wings as eagles. Their strength will be renewed when they are weak and falter. I may fail, but they are not in my hands. 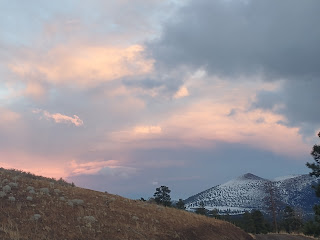 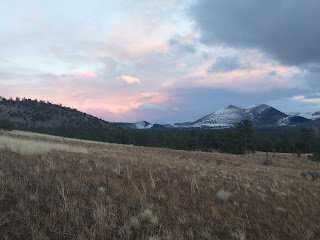 I sat outside in the darkness tonight counting the stars and I was caught in the wonder of the expanse of these lights in the heavens; it was the reminder that we are desperately small, vulnerable and immeasurably valuable. In the expanse of it all, our lives matter more than we can comprehend.