Paugie started feeling poorly on Sunday evening and began vomiting. I moved him into the bathroom and we began our 30 minute vigil until approximately 4 am, at which point he seemed to improve. We rallied ourselves for a great Monday - the sun was shining, the temperature perfect. We ran an errand, did school work and I maintained a steady drip of hot caffeinated beverages. Monday afternoon, Devany started to look progressively less comfortable and by evening was clearly in the early stages of colic. I called the vet and started walking her at 2:00. I walked her off and on for the next four hours, while the boys gallantly entertained themselves on the pedal cars and in the horse water trough. The vet felt certain she wasn't at the point of taking any drastic action, but encouraged me to keep her walking. I found a pizza in the freezer, (under)cooked it, threw it at the boys and headed back out the door. The outside temperature seemed to plummet to nothingness, though I don't think it actually dropped below 26 at any point and I periodically popped into the house to feel my nose and make sure I still had all my fingers. The boys put themselves to bed - geniuses. At midnight, Devany had improved enough for us both to get some rest. After thawing, I finally got to sleep at 2 am. Lochlan awoke crying, with a headache (I think), at 5 am. The day began with sun creeping over the Peaks, showering them in a subtle pink hue. Utterly breathtaking. Obviously it was going to be a great day.

Devany continued to improve throughout the day, but we stayed close to home to monitor her. We used this as an excuse to bake Christmas cookies. By 10 am we had baked our 5 favorite recipes and gotten them packaged for the neighbors. Sadly, we had yet to realize that we were hosts to the plague. Perhaps some freezer time will render the goodies less than hazardous??? Paugie started to be sick again after dinner and continued to vomit every 30 minutes until 7 am. After pouring a quart of Powerade into him, he started to perk up, though he continued to not really keep anything down until this evening.

Lochlan began vomiting at 5 pm tonight. Madigan started feeling ill at 7 pm. A friend suggested that I give them an epsom salt bath, and that was going nicely until Lochlan vomited in the water and Paugie had diarrhea in the water. Wow. Keeping in mind that our gray water (from the tub and sink) feeds into our indoor garden to water the plants (a brilliant feature, most of the time), I grabbed a coffee filter to prevent the worst of the chunks from becoming a feature. Once the water had subsided at coffee filter speed, I removed the remainder with baby wipes. Sanitizing the tub will be tomorrow's adventure! Perhaps I'm delirious from fatigue, but this seems simultaneously hilarious and horrifying.

Sitting amidst the 7 loads of laundry from today, I find myself staring at these pictures - these tiny captions to a life. They hint at the wonder of it all, but they fail to capture it in it's essence, in it's fullness, all the heartache and happiness woven into a moving, growing, constantly changing tapestry. Sleeps alludes me, but the magic of this ordinary (or wait... is it?) life does not. 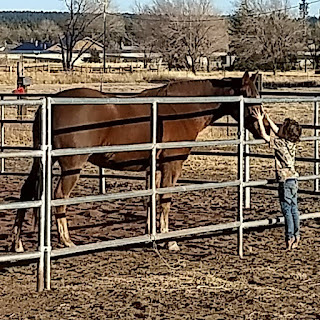 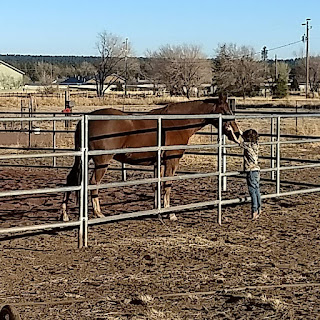 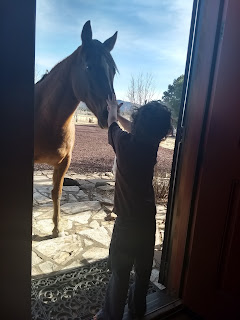 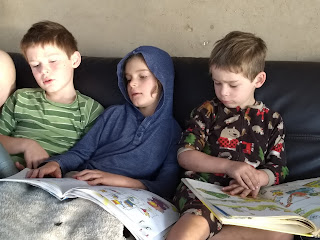 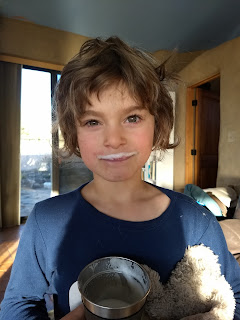 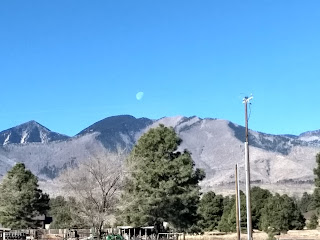 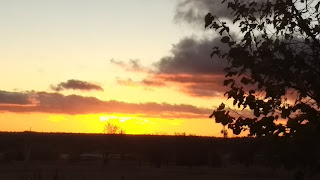 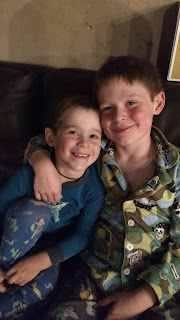 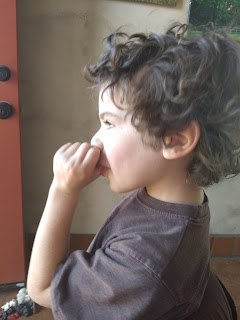 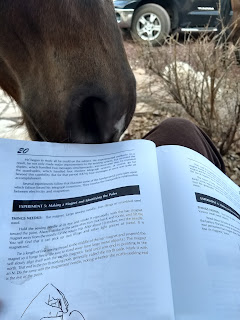 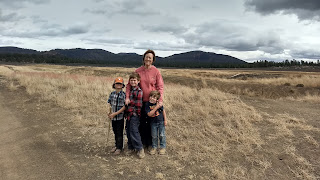 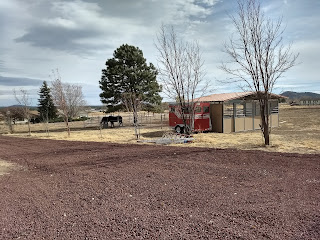 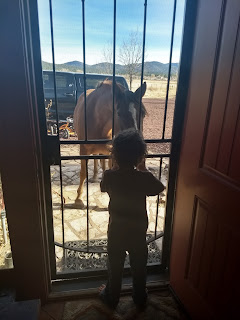 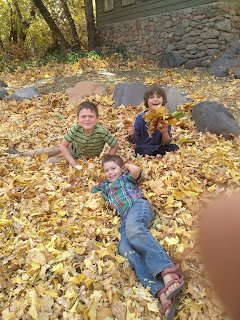 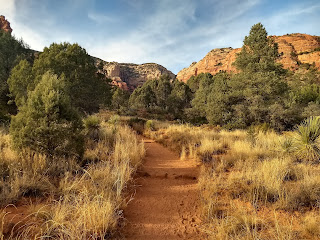 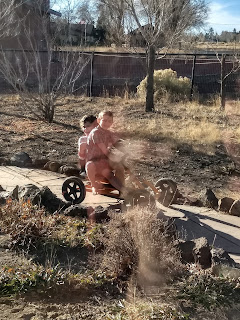 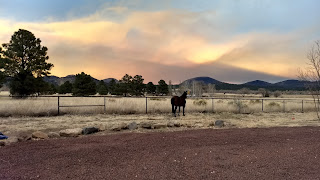