Sacrifice and Valor - an unexpected reminder

I just pulled a record (to verify a degree) for a family member of a man who graduated in 1937. One of the things I noticed on this record was a stamp which said: "Died on January 26th, 1946, serving to protect his country during WWII". I decided to do a little more research into this man's life and this is what I found: (http://www.cmohs.org/)

"Rank and organization: Colonel, U.S. Army Air Corps. Place and date: Near Wewak, New Guinea, 11 October 1943. Entered service at: Dallas, Tex. Birth: Wichita Falls, Tex. G.O. No.: 3, 6 January 1944. Citation: For conspicuous gallantry and intrepidity above and beyond the call of duty in action with the enemy, Col. Kearby volunteered to lead a flight of 4 fighters to reconnoiter the strongly defended enemy base at Wewak. Having observed enemy installations and reinforcements at 4 airfields, and secured important tactical information, he saw an enemy fighter below him, made a diving attack and shot it down in flames. The small formation then sighted approximately 12 enemy bombers accompanied by 36 fighters. Although his mission had been completed, his fuel was running low, and the numerical odds were 12 to 1, he gave the signal to attack. Diving into the midst of the enemy airplanes he shot down 3 in quick succession. Observing 1 of his comrades with 2 enemy fighters in pursuit, he destroyed both enemy aircraft. The enemy broke off in large numbers to make a multiple attack on his airplane but despite his peril he made one more pass before seeking cloud protection. Coming into the clear, he called his flight together and led them to a friendly base. Col. Kearby brought down 6 enemy aircraft in this action, undertaken with superb daring after his mission was completed."

For this, he received the Congressional Medal of Honor. He died later, when his plane was attacked by 3 others.

His plane was named after his wife, Ginger.

For more information
Posted by McBean at 9:25 AM No comments:

The smell of Jasmine in the air 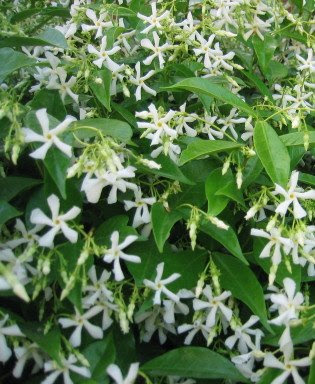 One of my favorite things about my walk home from work is the smell of Jasmine in the air. Along the pathway, someone planted a beautiful Jasmine plant and the smell of the flowers is intoxicating. It reminds me of honeysuckle.

Smells always rekindle memories for me. Some of my favorite smells include:
Incidentally, honeysuckle reminds me of my little sister, Jess.

So, there's my justification for the Jasmine plant now growing on my porch! :-)
Posted by McBean at 12:44 PM 1 comment:

That's what I did on my lunch break today. It's actually quite remarkable what you can see in people by just watching them interact.
... to name a few.

A few other noticeable items: 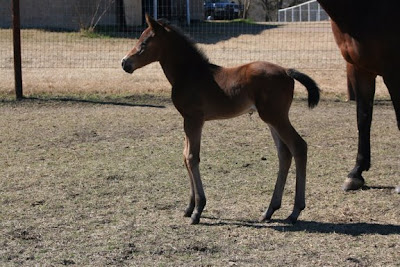 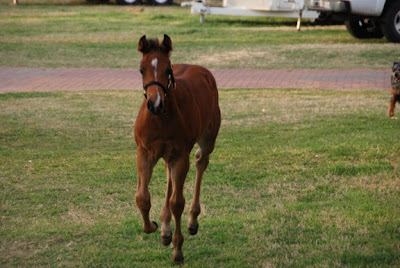 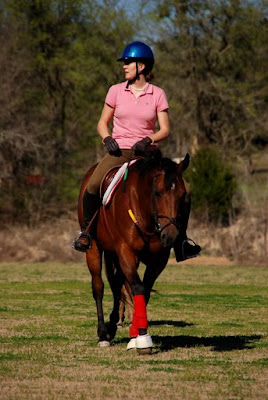 "Love is something more stern and splendid than mere kindness." C.S. Lewis.

I love this quote. The word love has been cheapened in our culture and even through our language.One of the most common errors of our Christian culture is forgetting that "Love is something more stern and splendid than mere kindness." We will grasp a greater understanding of what love is and what it means, by reading the Word of God (the Creator of love).
Posted by McBean at 6:41 AM No comments:

A Horse and Her Girl 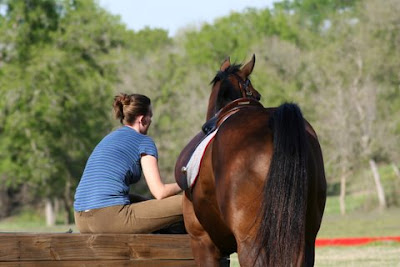