The Revolutionary War has come to us

Whilst traipsing along a trail at the base of the Peaks today, we dodged enemy bullets and cannon fire from the British and Hessians. We, initially, evaded their notice by sneaking up a hillside covered in shadow, but it became quickly apparent that our presence was known as the flintlock fire increased toward our general vicinity. Fortunately, we were prepared with a well-trained/armed (with a walking stick) soldier (Madigan), A drummer (Kelton) with his reliable rhythm and trusty drum (coffee cup lid and stick acquired from the obliging meadow), a fifer (Paugie) and his melodic fife (another stick from the obliging meadow), a scout (Lochlan) and his trusty canine detectives (Aberdeen, Aberfeldy and Paisley), and finally our faithful (if perhaps oblivious - I had to be coached through every maneuver and military strategy) Captain, Mama. The battle was officially dubbed "Good Guys vs. Bad Guys". Unforgettable and poignant. Obviously. It was unclear how our enemy had discovered us, and, though we searched with some great effort, we were unable to locate the sea by whence they surely must have come. 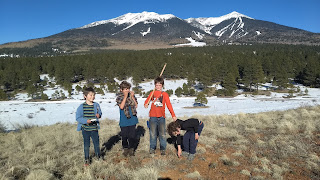 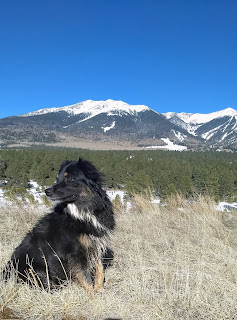 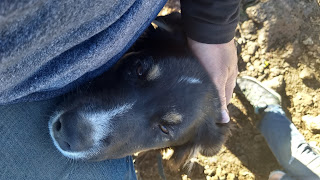 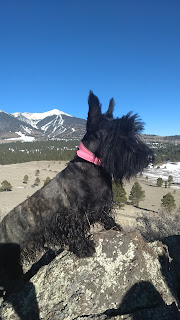 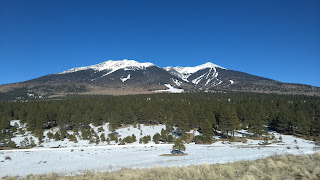 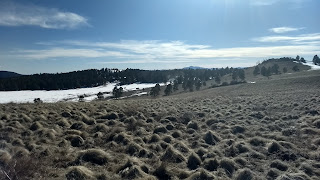 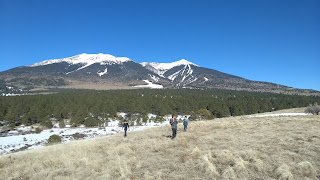 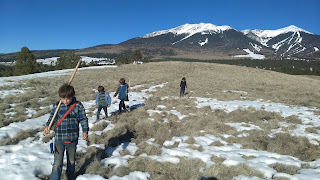 We located a naturally barricaded fort at the top of one of the nearby hills, made out of lava rock. It gave us the clear advantage over our enemy, as we had a view of every surrounding area and our position was of course impenetrable. 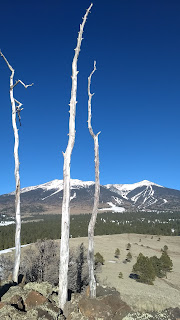 In my executive report, which you are now reading, I am happy to state that no casualties were sustained on the good guy side and that no bad guys lived to tell the tale. 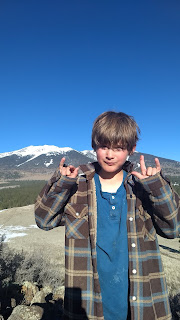 So obviously, the lesson plan for today included American History at about the time of the American Revolution. Going out and being able to study in the field sure has classroom study beat all to heck and back.