The storm warnings told us snow was coming, and this time they were right! Probably every child in this town is overjoyed beyond measure. I would suspect that every adult has fostered a bit more apprehension as the realities of an abundance of snow affect each of us in varied measures. 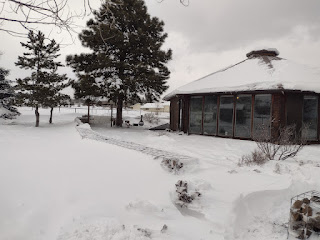 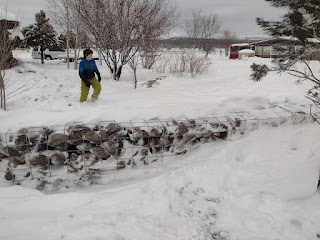 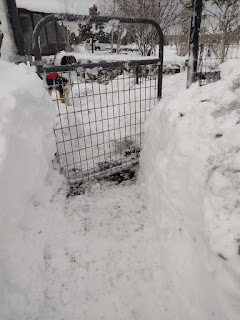 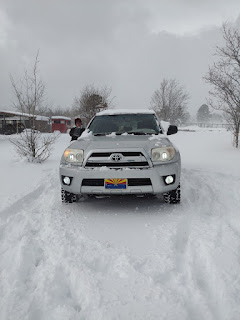 Kris had a trip out of state planned for this whole week, and since his flight was scheduled for today, in the thick of the big storm, he opted to leave on Saturday for Phoenix, so that he could actually have a chance of getting on the plane. Lochlan started throwing up on Saturday and then it continued throughout the day on Sunday. It was not as debilitating for him this round, but it's always hard because he just will not make it to the toilet so there's too much to pick up in places I wish it weren't and it adds to my laundry mountain. I've lost my washing machine in the cabin due to old age, so I'm on the hunt for a replacement. To say laundry is kicking my butt is to put things mildly.

On Sunday morning we woke up to over 12" of snow and it has continued throughout today. These forests need it so I'm grateful. It sure is hard, though. We've dug out our Airbnbs five times in the past two days, our driveway gate 4 times, and a couple of neighbors' who needed out for emergency reasons. The wind blew massive drifts and this created so many wonderful places for the boys to build forts. They hollowed out several igloo forts into the snow and some of them are even full blown tunnels! They spent the majority of today creating their own magical kingdom. :-) They are brilliant engineers! 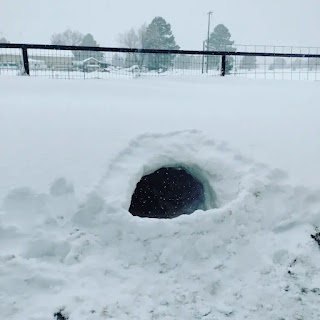 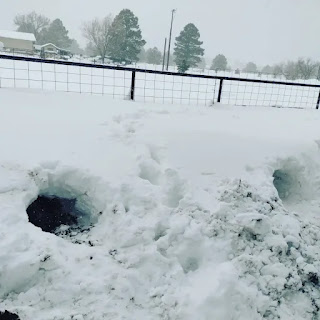 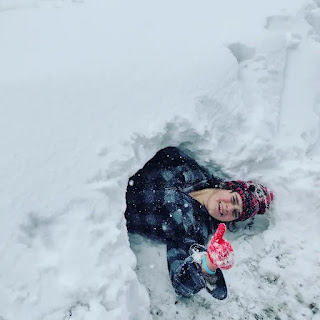 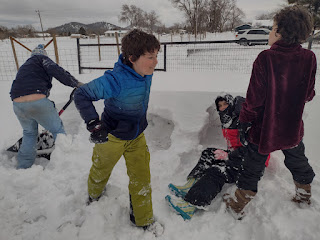 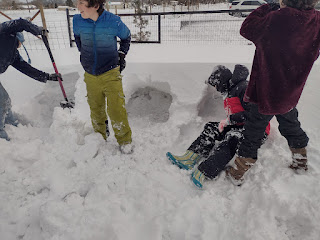 Lochlan screamed a lot today. Mostly, "Paddington vacuums!" At least he's saying words and not just screaming. The repetitious mantra takes it's toll on each of us; it's a mild form of torture, I think. :-) He slept the entire night on the night before last, though, and last night he slept 5 hours. The improvement is noted.

So, in some moments when it feels like we're not doing a lot better than just surviving,  I stop to consider it all, and I recognize that we're mostly succeeding, even through our failures. If someday we are given answers to Lochlan's challenges, it will be good and right for us to look back upon these snowy days and remember from where we have come. 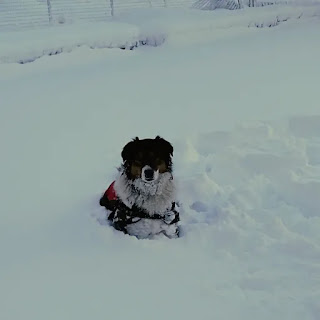 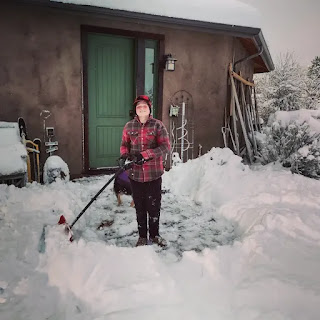 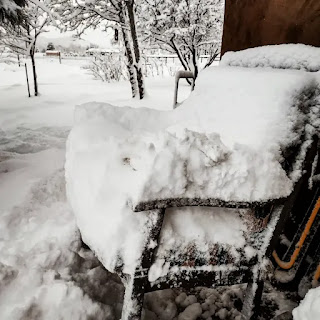 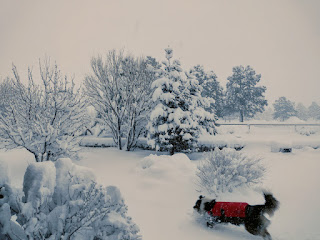 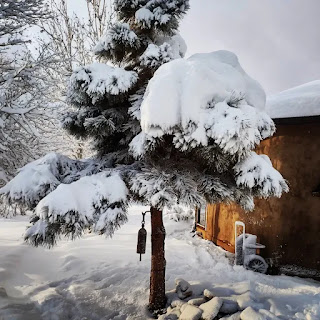 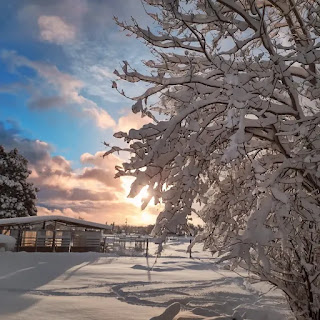 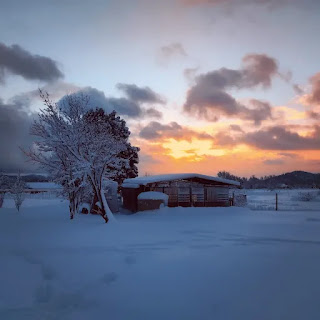 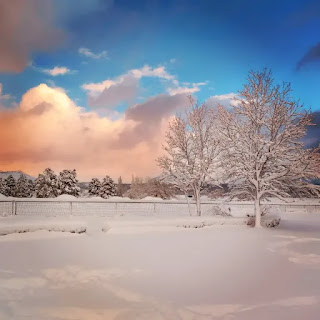 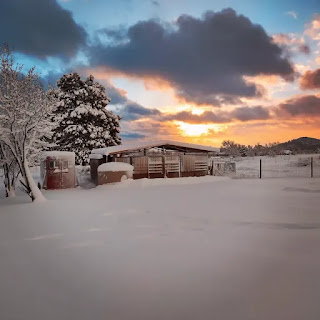 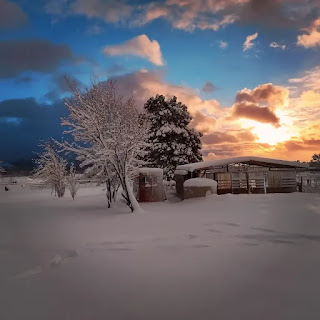