Farting on a lid 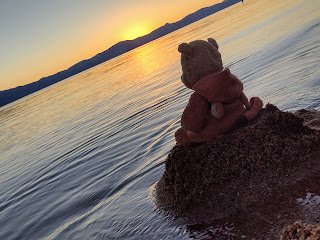 The awful racket in the living room was quickly followed by stomping footsteps in my general direction. Minutes later I was in a full-on discussion with Kelton about kindness and all that kind of nonsense. As I finished saying, "What do you think you are telling someone when you fart into their cup lid?" I paused and very suddenly couldn't keep a straight face. Parenting is absolutely and completely the most absurd endeavor I've ever attempted (and brought upon myself intentionally!!!). I think Kelton was a bit confused and I couldn't exactly explain to him why I had lost all control of myself, but we ended mostly agreeing that kindness is actually important, and it's expression in all the little ways and big ways does reflect matters of the heart. 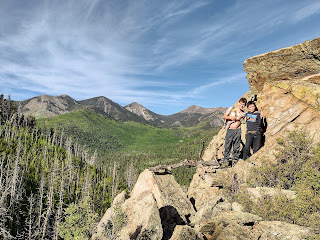 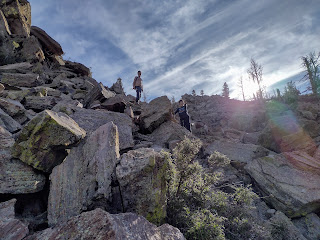 I lie awake at night all too often, usually with some assistance from the elusive littles whom reside in our house and I wonder how to raise humans who love the unloved things. Humans who see with their whole being and not just with tainted (biased) eyes. Humans who see the goodness of the Creator reflected in what He has made. Humans who care without personal cause or reason to care. Humans who can open their hearts to be loved and to love others, without being desperately vulnerable. Humans who have internal strength to stand tall against the beating winds of pain, heartache, impossible difficulties, and also the gentleness to shelter and protect others. 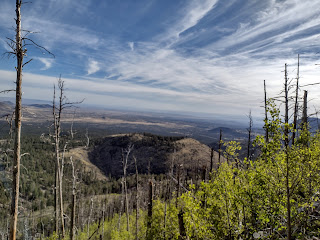 Same boy crawled up the stairs at midnight and laid his head on my shoulder while I was laying in bed. When I asked him why he was struggling to sleep he said, "I just worry about all the things that I don't know. You know, in the future. I want to love other people well. I want to have courage when I'm afraid. I don't want to be alone but I know some things I will have to do alone. I worry about what I can't change." Same. Oh... same. 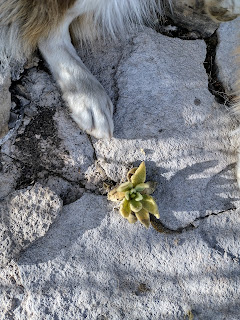 It seems I am given ample opportunity to lead (and fail) by example - thanks for that? As I lean down to sip from the cool life-giving springs, all too often I find I'm simultaneously being chased by lava from the erupting mountains, :-) Rest for the weary? It's not actually a thing, It's run as fast as you can and when you fall, crawl as fast as you can, and when your knees are bloody just keep crawling. It's all a giant opportunity to live fully and live well. It's life growing from a rock - impossible and yet very much not.
I spent hours planting seeds, watering, transplanting, watering some more and telling bedtime stories to a family of vegetable plants in the hopes that they would help alleviate some of the pressure of trying to feed these large-ish young men in a time when food is almost un-affordable and getting harder to come by. So, when the plants were dug up and dragged around the yard by a romping canine, it was quite frustrating. Then, I splurged a bit by planting some wildflower seeds in little flower boxes in front of the house. Those were also ambushed in a simply unpreventable manner. Still, the frustration! We were exhausted from a full day working on filling back in our septic ditches; a lot of shoveling leaves the body sore and tired. However, around midnight, Lochlan hunted down a lone tiny bag of cheese chips and consumed them. He was awake all night, literally. He was agitated until almost 9:00 AM when the cheese had finally worn off and out of his system and sleep finally overtook him. In my mental fog, I decided to bake a rather decadent cheesecake because I had the ingredients and (surprisingly) the time to do so. After serving everyone a first piece, the pan collapsed as I was putting it back into the fridge and the cheesecake landed in a miserable heap on the kitchen rug, sliding down the cabinet doors as it went. So, I settled for making a protein shake for Kris for lunch. My shirt caught on the blender and turned it on high with the lid off and the mixer full of all the ingredients. My kitchen ceiling even had mango chunks falling from it! I, then, cleaned my bathroom thoroughly because bathrooms are gross when you live with as many men as I do. I wiped every surface, exited and then I heard Lochlan walk in to pee. He peed everywhere except the toilet, then decided he should probably poo as well. Needless to say, my previous efforts were desperately in vain. Given that he slept so long into the early afternoon today, Lochlan is decidedly not sleepy tonight, so I fear what tonight may hold for all of us. :-)  Minor eruptions to the serenity of life, but the accumulation created major frustrations inside my heart these past couple days. 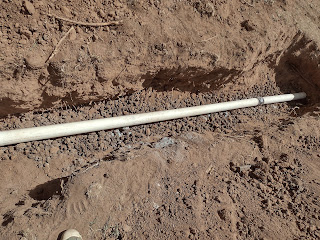 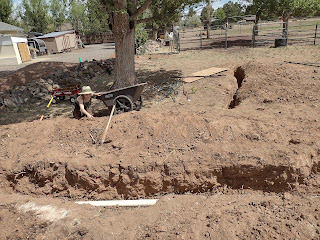 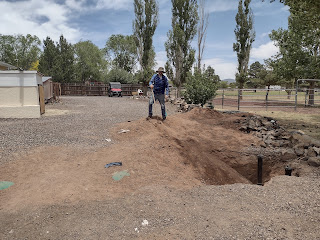 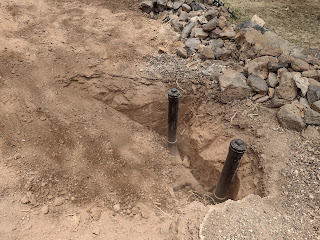 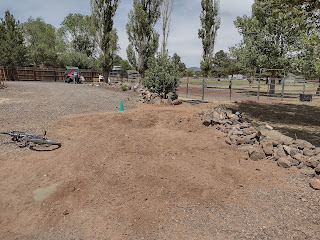 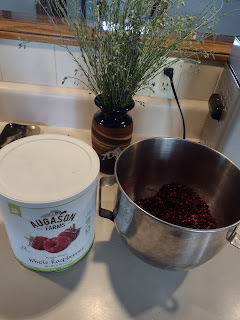 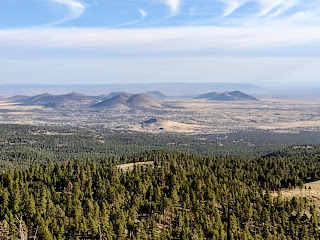 If you stop for a minute to SEE, everything changes. Fear is replaced with hope. Weakness is replaced with strength. Blindness is turned into sight to see the unimaginable (but real!). The rain that can destroy can also water the earth and give it life. So, keep walking, keep running, keep crawling and if you're lying in the dirt, lift up your hand because you are not alone. 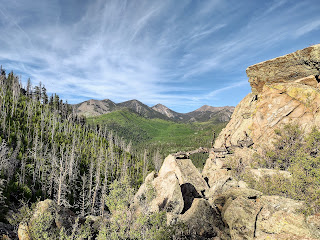 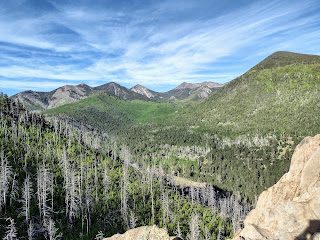 Because I was already very awake, I trotted out early (with a few hearty companions) this morning to meet the sun on the mountains. Be. Still. My. Heart. 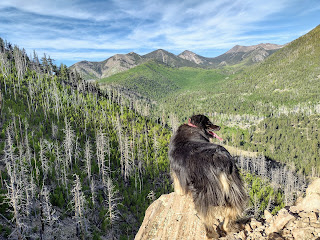 My soul was restored, as always. I am thankful.
Posted by McBean at 9:46 PM