At the end of most days, I climb into bed with the last of the energy afforded me, but I find an ache - a small ache - nagging me, forcing me to recount the day, to savor it's parts both difficult and rewarding. I know this season is that - but a season. In the midst of it, it's almost impossible to imagine it could end, that another season will take it's place, but I know all too well from history (the history of others that I've observed, and from my own personal history of childhood-adulthood) that not a day should be taken for granted. I comforted Madigan as he bumped his head on the lowest counter top in our house, marveling at how tall he was. Then, I blinked, and today I was wiping away his tears after he bumped his head on the highest counter top in our house (10 inches higher!). I forced back my own tears as I held him there in that moment, thankful that I am still the comforter, the one whose kisses still make things better, even just at the heart level.

Moments to savor from the past couple days... 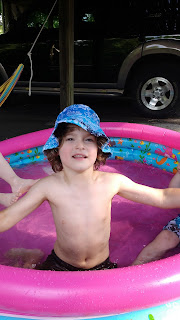 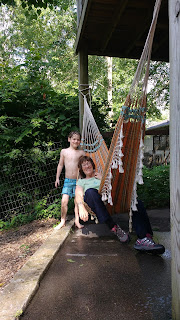 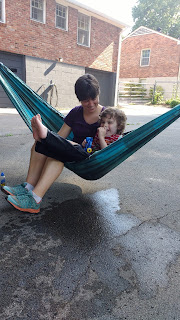 Selfies with a finger up your nose are best. 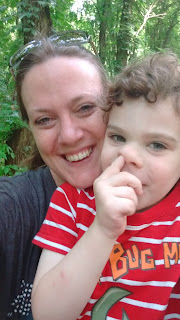 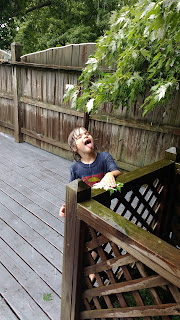 "Bundle made me did it." Famous last words. 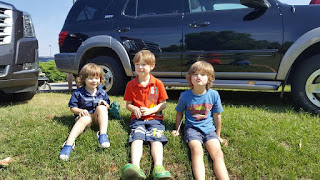 Found a cell phone soaking in the toilet (thank you Kelty). Otter boxes have saved my bacon more than I care to admit. 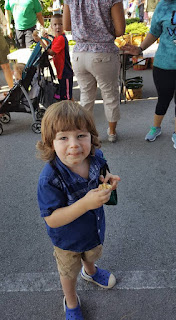 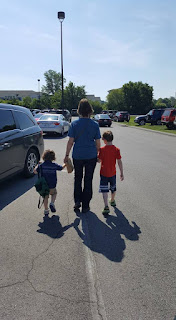 "Mama, you need to say excuse me." "Excuse me." Thoughtful pause... "it was a cute burp, though, Mama." Paugie, you might be the cutest thing that ever happened. 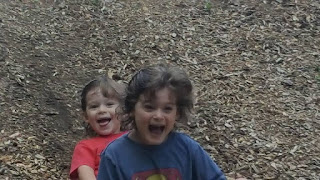 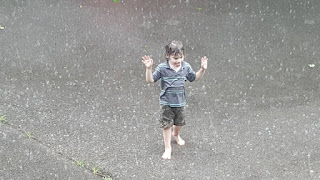 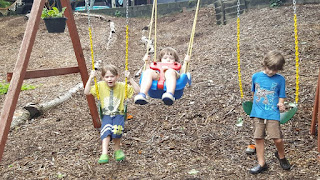 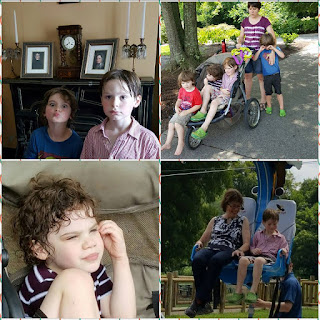 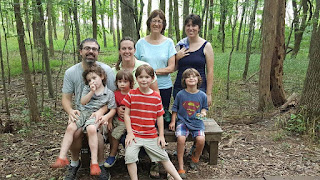 Most of these photos gleefully stolen from Gwenn McCaleb
Posted by McBean at 8:07 PM