Madigan's comments to Paugie regarding Kelty's (less-than heart shmelting) post-nap attitude: "He's cute alright, but he sure knows how to put the sand in sandwiches." You called it, Buddy. I don't know how you do it, but you always do.

"Mama, Paugie had to help hold my Cuddle Tiger while I milked him. Cuddle Tiger sometimes doesn't like the interaction because he's an introvert." Introverts are not meant for milking, apparently. Paugie - ever the faithful assistant - should perhaps be more appropriately dubbed "Watson".

As I put Paugie to bed last night, he wanted only to sit and talk sweet somethings, and though his ridiculously long eyelashes were fluttering in fatigue, he kept the conversation moving, asking me every question he could conjure. We talked about his favorite Bible stories (in some great detail) and then about the importance of second morning mugs at the start of each day (not unlike second breakfast in importance and worth).

Kelty has had a "good decision" week, on the whole, and his Mama is very proud of him. He is at such an amazing age of being able to reason and understand reasoning, even though he does not himself speak a great deal yet. Often, as he runs about each day with his usual gusto and delight, he encounters obstacles (usually Mama's request to do something contrary to his natural inclination on a matter) and he most often stops, hesitates (possibly a wee bit longer than he ought) and then decides to do the right thing. Such a marvelous thing to see. When I tell him, "Kelty, that was a very good decision," he flashes me that smile and his face reflects a great deal of satisfaction. When he makes a "bad decision", often the disappointment reflected in my voice (or maybe the words themselves) will make him hesitate in his choice, even if he ultimately chooses wrongly. He's a tiny human and I marvel.

As I sat reading to the boys yesterday, Jevy stealthily maneuvered from a subtle snuggle at my feet to a full blown smother as he placed his less-than-tiny frame across me. Then, later, as I sat folding clothes, he climbed onto the couch behind me with his legs resting on my back. Progressively, he started to push me with his legs, inching me slowly forward until I plopped onto the floor. He laughed out loud and was clearly pleased that he had distracted my attention from the task at hand and onto himself in all his wonder. He's overt, in his own way. 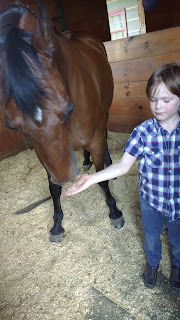 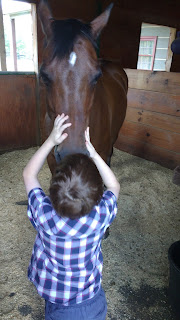 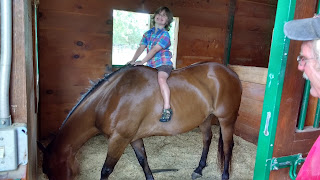 My wild (and incredible) other horse. 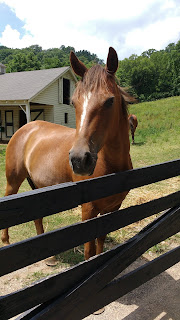 Travel pose - on the way to feed the horse every day. 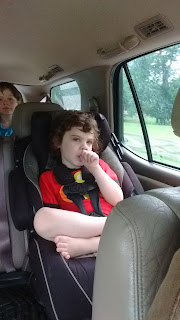 His drawing of 4 bros swimming in the pool together. 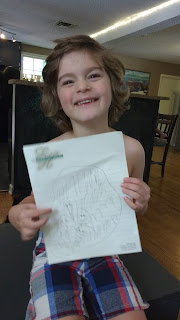 The "list" of tasks to be accomplished that day. 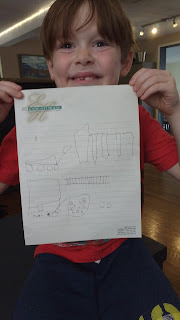 The fowl part of our life. 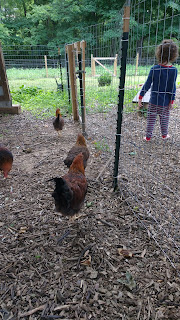 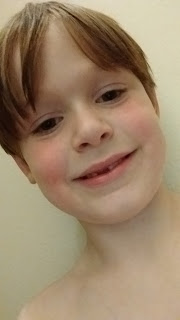 KC McCool - even when he's sleeping. 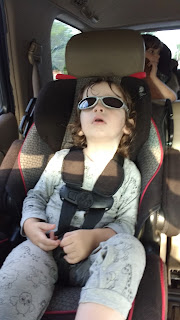 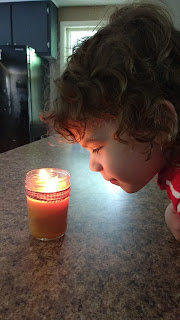 This week, we built a house on the prairie - probably not as well constructed as Pa Ingalls house, but we were limited in the materials that were at our disposal. We cooked prairie pheasants over an open fire (outside the house, as our chimney was not yet constructed). We were surrounded by wolves. We met several Indians (Native Americans). 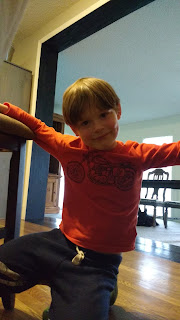 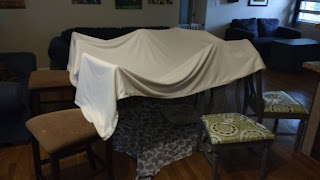 Fishing for lake trout. They were plentiful and we also caught a shark. In the lake. :-) 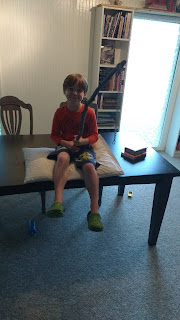 Homeschooling tip of the day:  In teaching arithmetic to boys, we have found multiplying burps is an effective and entertaining (albeit unmannerly and disgusting) method.